An estimated 7.5 million California workers soon will have access to workplace retirement savings.

That’s due to CalSavers, the Golden State’s automatic individual retirement account enrollment plan, which officially begins on Monday. The program was established after the state required employers with five or more employees to either join CalSavers or begin offering a private plan.

Over the next several years, employers will face rolling deadlines to register with CalSavers in order to comply. The first is for businesses with more than 100 employees, which have a deadline of June 30, 2020. The deadline for entities with five or more employees is June 30, 2022.

The truth is, you may or may not need to replace all of your current income to retire early. But all businesses can register starting today.

“They don’t have to wait until their deadline or deadline year to begin their participation,” said Katie Selenski, executive director of the CalSavers Retirement Savings Program.

California is one of 10 states to offer state-run plans for private workers. Some state plans, including those in Oregon and Illinois, predate CalSavers while others, such as in Maryland and Connecticut, are working to get up and running.

The programs could help bridge the gap for as many as 55 million U.S. workers who do not have access to an employer-sponsored plan.

“The potential is enormous with respect to the expansion of coverage of workers with the launch of these state-facilitated programs,” said Angela M. Antonelli, research professor and executive director at the Center for Retirement Initiatives at Georgetown University. 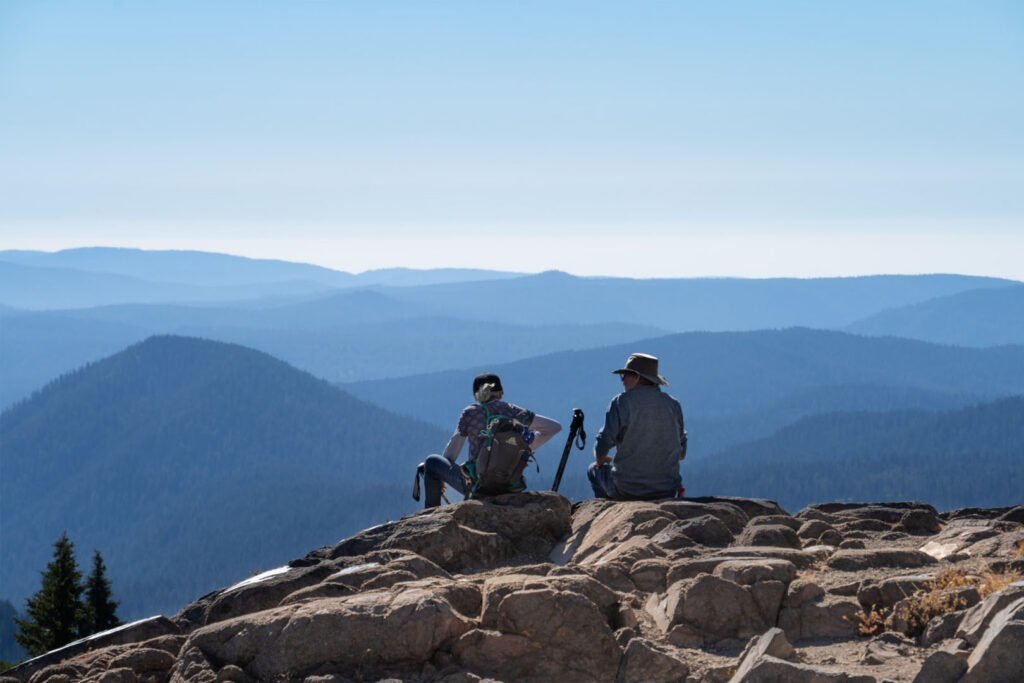 Employers have 30 days to let CalSavers know when they’ve hired a new employee. Once CalSavers is notified, the new worker is immediately sent information on the plan. From that point, the person has 30 days to opt out.

If they do not opt out, they are automatically enrolled in the plan. The default contribution is 5% of gross pay, though that can be adjusted by the employee.

CalSavers already has 2,700 accounts, including participants in the program’s trial run.

As of last week, the average default contribution rate for participating employees was 4.93%. Those workers are saving $91 per month on average.

The accounts are available to full-time, part-time and seasonal employees. They are also portable in the event that a worker changes jobs.

“These are people who are saving today who weren’t saving last year,” Selenski said.
State leadership has made a significant difference to raising the visibility of the retirement savings crisis and propelling federal action to help address the problem. Angela M. Antonelli, executive director at the Center for Retirement Initiatives at Georgetown University

The first $1,000 of contributions are invested in a CalSavers money market fund. After that, the funds are directed to a target date fund based on the employee’s age.

CalSavers also offers a core bond fund as well as global equity funds. Those funds, and the target date ones, are provided by State Street.

The program also offers an environmental, social and governance sustainable balanced fund from BNY Mellon. That fund was added based on community feedback showing interest in such an investment, Selenski said.

California’s program also aims to ease concerns that cause many employers to shy away from providing retirement plans. That includes fees they must pay to set up a 401(k) plan, regulatory requirements they face and the fiduciary liability to workers.

CalSavers does not charge employers any fees, nor do they have a fiduciary liability. Instead, the governing board of CalSavers takes on that responsibility.

Workers will be defaulted into a post-tax Roth IRA as of July 1. By the end of this year, the program will offer a traditional pre-tax IRA option, as well, Selenski said.

Those savers, as a result, will be subject to IRS savings limits for those accounts. IRAs have a limit of $6,000 in 2019 for those under age 50.

Because the average income for CalSavers participants is estimated at $35,000, that contribution limit should not be a problem, Selenski said. Still, for higher earners who have the ability to save more, a 401(k) plan would be more ideal.

“That would be a success in our eyes,” Selenski said, “especially if those plans are 401(k)s, which have higher contribution limits and the possibility of an employer match, which we do not have here in our Roth IRA.”

CalSavers has had the benefit of taking cues from other programs that preceded it, such as those in Oregon and Illinois.

Oregon, which was one of the first programs out of the gate with a pilot that began in July 2017, is one of the “best barometers for growth,” according to a report from research firm Cerulli Associates released last week.

But the average balance was less than $500, well below the national average 401(k) account balance of $85,000, according to Cerulli’s research.

“Statistics from OregonSaves suggest that mandated state-sponsored retirement plans can succeed in gathering participant accounts, but asset growth will be gradual,” the Cerulli report states.

Dan Cook, a research analyst on the retirement team at Cerulli, said that Oregon’s program has had “good growth.” But with total assets now at a little more than $16 million, its size still makes it comparable to a small 401(k) plan, he said.

“State leadership has made a significant difference to raising the visibility of the retirement savings crisis and propelling federal action to help address the problem,” Antonelli said.

Congress is now weighing the Secure Act, which would make it easier for small businesses to collaborate to offer 401(k) plans. That legislation is currently awaiting consideration by the Senate.